Independent of Government, we strive to develop an environment favourable for our members.

CBAFF is a national federation, whose main concern is to promote the interests of its members. It assists member companies and individuals working professionally and participating in customs broking and freight forwarding, and is affiliated with the wider transport industry. 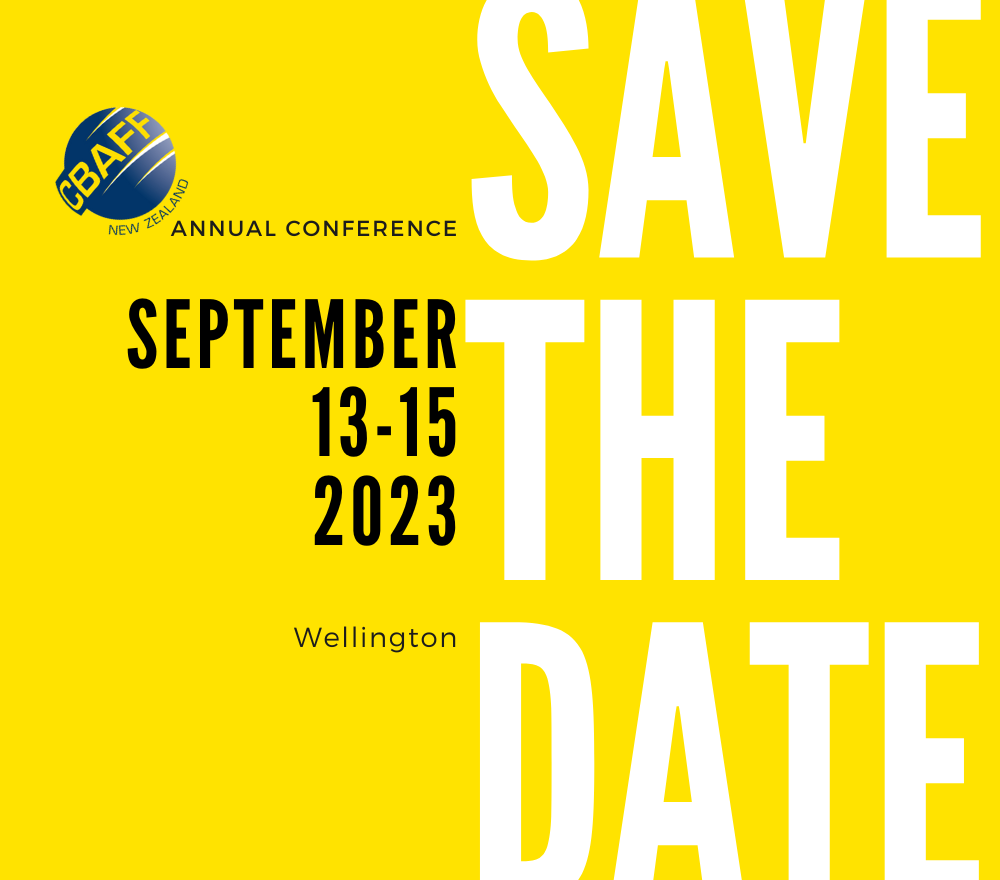 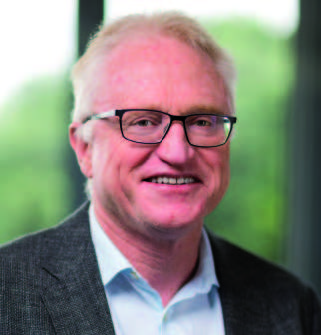 There has been a fair bit of conversation about the recovery of passenger travel and how that will benefit air freight.

At the CBAFF conference in September speakers from Air NZ and IATA outlined how air passenger travel is steadily returning to pre-pandemic levels. Then, in October, Auckland Airport lifted its full-year profit guidance following a stronger than expected rebound in the aviation market.

That is good news, of course, because, to quote conference speaker Alexander Larsen, global sales manager Cargo for Air NZ, there is an “inextricable link between tourism and cargo freight . . . About 80% of New Zealand’s import and export air freight is done in the belly of passenger aircraft”.

However, despite welcoming these green shoots of recovery, from a freight forwarding perspective the benefits are yet to be seen and things may even get tougher for a while.
There are still fewer airlines operating out of New Zealand than pre-pandemic and far fewer flights.  Just to take Air NZ as an example. As it moves away from the cargo-only operating model of the past two years, it is carrying more passengers on existing flights. So, whereas Air NZ had been able to offer 11 ULD’s a week, that is now down to eight – because the other three are being used for passenger luggage. So, the sector has lost 30% of that air freight capacity.

As a consequence of this overall pinch on space, air freight rates have held up overall, with no rate relief yet to be seen across the sector. This is not the fault of the airlines, of course, but hopefully it sheds light for importers and exporters around the costs.

A further challenge on the horizon is that the government’s Maintaining International Air Connectivity (MIAC) scheme, providing support for some airlines, is due to end in March. It would be very good to see MIAC extended again, at least for some trade lanes.
Asian routes are proving slower to recover than many other passenger routes. David Wee, IATA’s Regional manager Operational Safety and Security (Cargo) Asia Pacific, told the CBAFF conference that the expectation is that Asia Pacific routes will not be back to ‘normal’ until 2025.

This will be compounded by China’s resurgence of COVID – currently hitting a ‘record high’. If Air NZ is not regularly flying passengers to China then it is hard to see how that service would be viable, without continued MAIC support.
Furthermore, as a country we have relied heavily on Emirates for carrying imports and exports. However, the airline is changing its 777 flights into New Zealand to double decker 380s which will be flying direct. While these are bigger planes, they will have less belly space because they are flying further.
Good news, just in as I write, is that Emirates has announced it will be doing three freighter aircraft a week into Auckland during December.

There is also no sign yet though of the Emirates service returning to Christchurch any time soon. The South Island berry season is about to get under way – so that means berries will have to be trucked all the way to Auckland – with associated costs and added emissions.
US airlines are returning and US air freight is a lot better than it was – but sea freight from the US, and from anywhere, is still hugely problematic.

Quite a few carriers are still omitting Ports of Auckland and opting to go straight to Australia, due to the ports’ congestion. At the time of writing there are currently still challenges around Tauranga too – due to KiwiRail closing the metrolink between Port of Tauranga and Auckland MetroPort for five days for maintenance, at short notice. That caused a three week backlog and, with ships struggling, some customers, such as manufacturers, have had to airfreight low value commodities to maintain production.

While demand remains high and capacity is limited then air freight rates will not reduce. Things will eventually get better – Air NZ is aiming to have 777s back flying shortly. But, it’s going to take time and patience and understanding from importers and exporters – because our sector is working very hard to move their cargo for them, in the most efficient ways and as cost-effectively as is possible in the current climate. 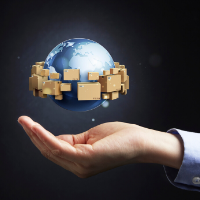 Find a CBAFF Business Member in your city through our Member Directory to help with your freight requirements. 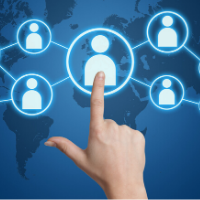 Whether you’ve been working in the freight industry a long time or are looking to get started or get your UUI number, CBAFF can help with a wide range of courses ranging from beginner level to advanced. 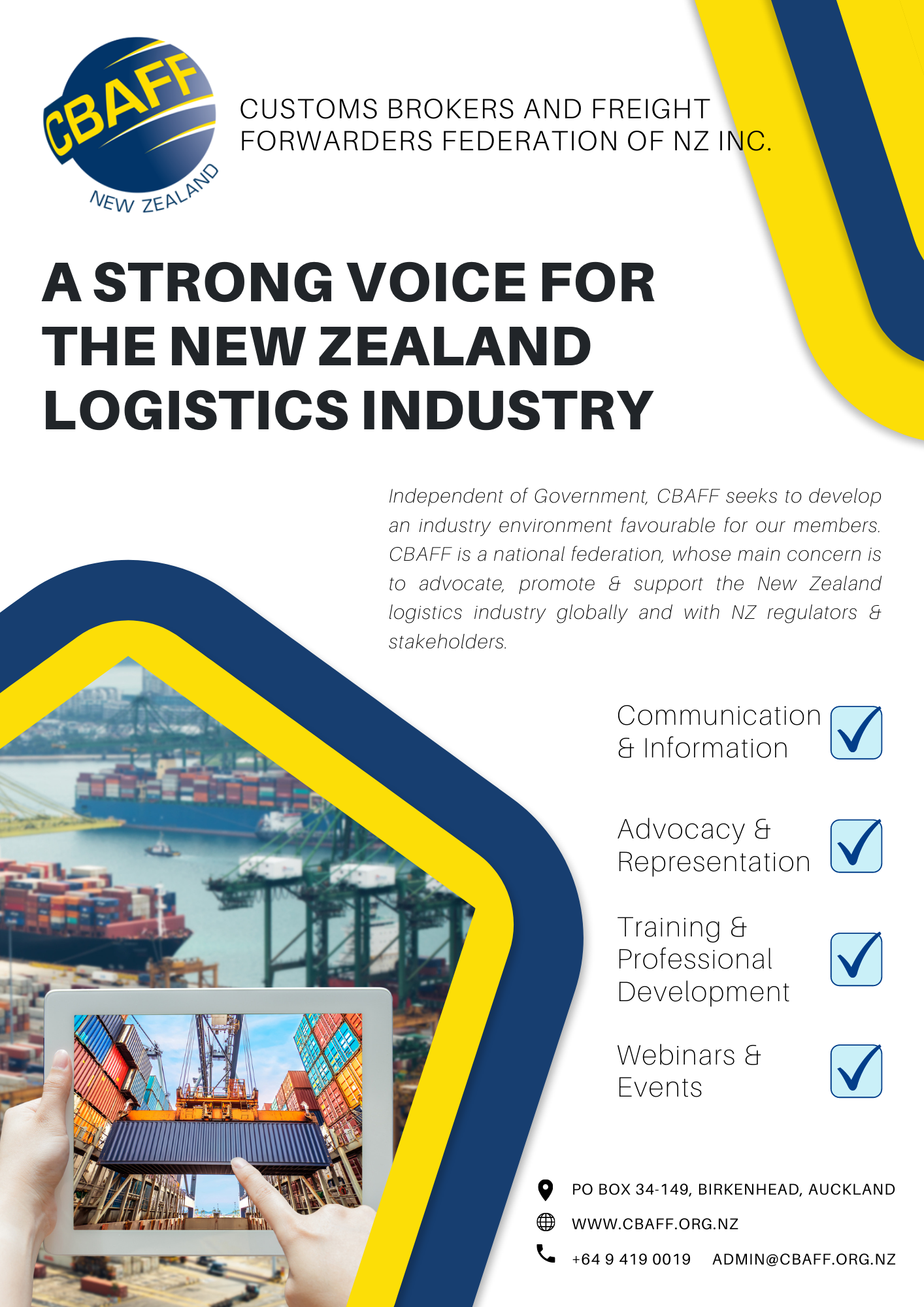 Why should I join CBAFF?

Join today to receive benefits like discounted event rates, including to our annual conference, and access to resources and networking opportunities. We have a range of membership packages available to suit your needs. 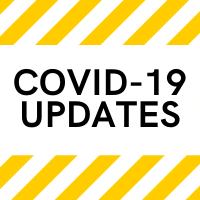