We have invited speakers to represent the needs and challenges of our industry from areas of trade, supply chain, training and government. They are key providers of insight pivotal to the ongoing success of our industry and your business.

If you would like to speak at our conference or would like us to invite a speaker on your behalf, we invite you to call or email us today.

Paul Spain is an expert who educates audiences in the fields of business, technology, innovation and digital disruption. In 1997, Paul founded technology services firm Gorilla Technology. Today he’s sought after both locally and globally for his opinions and insights.

Each month Paul communicates with well over 100,000 people via TV, Radio, Podcasts and digital media. His goal is to inspire positive and strategic change in his audiences.

Paul is regularly hosted by global firms such as Ford, Intel, Microsoft, Tesla and Samsung at their events around the world – including conferences and research visits in locations such as London, Melbourne, San Francisco, Singapore and Taipei.

In addition to Paul’s day-to-day role as CEO at Gorilla Technology he is the host of both NZ Business Podcast and NZ Tech Podcast and is featured weekly on the Radio Live ‘Your Technology’ hour. In these segments Paul discusses the crossover between business and technology – in addition to looking at consumer trends. His upcoming Disruption Podcast will feature the global innovators who are transforming business through a mix of smart ideas and innovative technology.

Paul will be speaking about 'Self-orchestrating supply chain technologies' 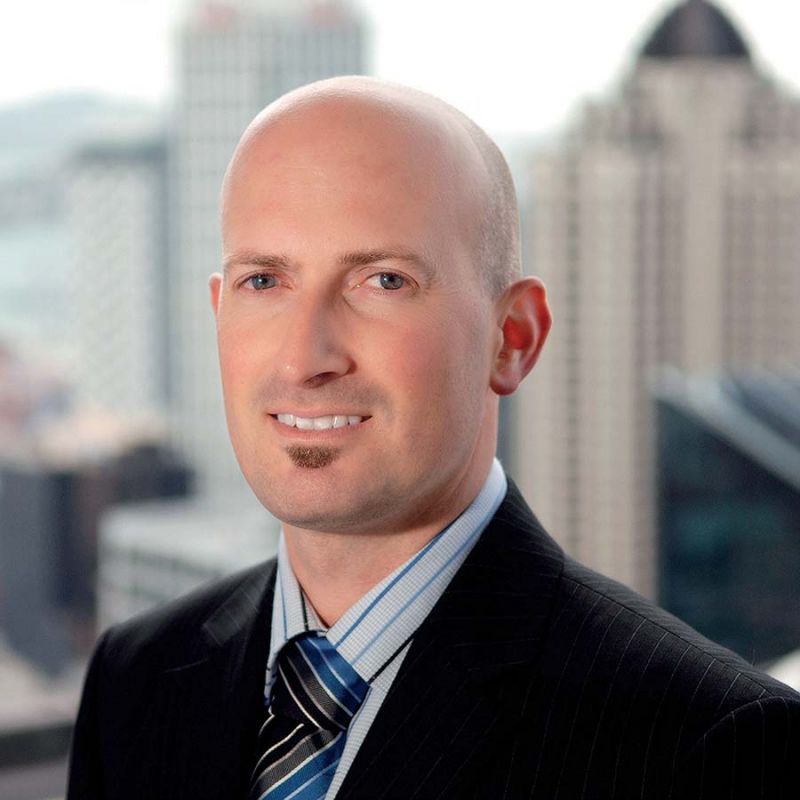 Since starting out in 1997 as an economist, it's fair to say Nick has seen a few hair-raising moments over the years, including the Asian Financial Crisis and the Global Financial Crisis.

One of Nick's strengths is his ability to communicate complex ideas in a readily understandable and entertaining way. He thrives on helping people understand the economic environment to help enrich the quality of their business or personal life. He’s proud to lead a team that has won two Forecast Accuracy Awards from Consensus Economics, and has a strong track record with their Official Cash Rate and dairy price forecasts.

Nick grew up in Christchurch and graduated with a Master of Commerce degree from the University of Canterbury. He learned his economic ropes at the Reserve Bank of New Zealand before a long stint as a Senior Economist at Westpac, and joined ASB as Chief Economist in 2007.

Nick will be speaking about 'Trumponomics' 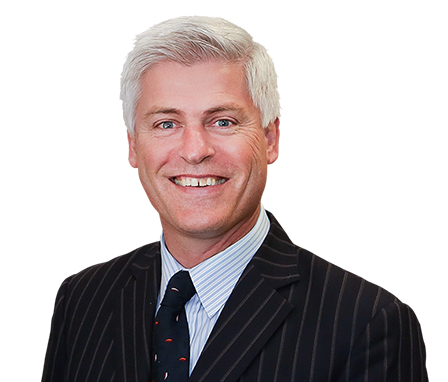 Married with two adult daughters, Mr Macindoe holds degrees in History and Law and has a background in Education, including six years as Deputy Principal of St. Peter's School, Cambridge. At the time of his election to Parliament he was Chief Executive of Arts Waikato.

He served on a Board of Trustees and as Chair of a PTA during his children's school years, and has been actively involved with a number of community organisations in Hamilton. He enjoys theatre and concerts, tramping with his wife, and is a lousy golfer.

Prior to his appointment as a minister, Mr Macindoe was the Senior Government Whip, and he is a former chairman of Parliament's Justice and Electoral Select Committee. 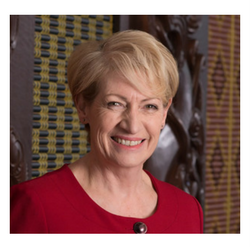 Carolyn Tremain has over 20 years’ experience leading large, complex service delivery organisations, and substantial change management programmes. She is currently the Chief Executive and Comptroller of the New Zealand Customs Service, which plays a critical role in New Zealand’s economy and security through the facilitation of trade and travel, and the collection of Crown revenue. 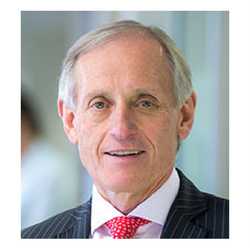 Martyn was appointed to the role of Director-General in November 2013. Before this appointment, he was New Zealand's High Commissioner to Australia – a role in which he was responsible for managing a range of trade issues with one of our most important trading partners. He was also the Chief Executive/Comptroller of the New Zealand Customs Service from 2004 to 2011. During his time at Customs, he was elected Chair of the World Customs Organisation – the largest international organisation responsible for setting global customs, trade security, and customs operating standards. 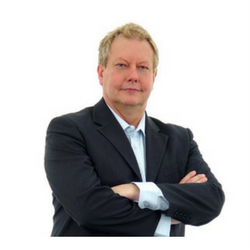 Richard White is the CEO and founder of WiseTech Global, a software and technology company that focuses exclusively on logistics execution software and systems. With over 5000 corporations and 100,000 module users in more than 105 countries, WiseTech Global is a dominate player in global logistics software. Read Richard’s complete bio here. 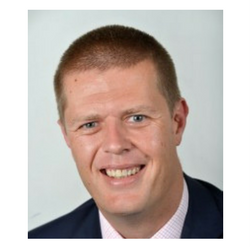 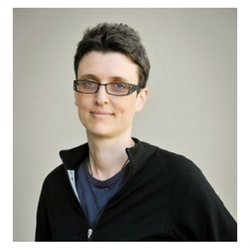 Head of commercial law at the University of Auckland Business School

Alex is an Associate Professor in the Department of Commercial Law and Head of Department of Commercial Law. She teaches a wide range of commercial law subjects. Her primary areas of research and publication are consumer law, intellectual property law (in particular copyright law) and blockchain technology (the regulation of cryptocurrenices and legal issues surrounding smart contracts). 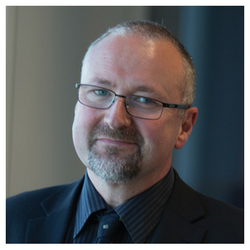 As Commercial Manager at Napier Port, Andrew Locke works to maintain and expand routes of trade from Hawke's Bay. With an exquisite background in the ports industry and touch points across both New Zealand business and the global shipping industry, Andrew holds a deep understanding of economic levers and offers an insightful perspective on the trends shaping global and domestic seatrade. 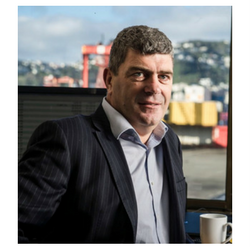 Derek Nind is the Chief Executive, responsible for all group activity including port and property interests. Derek joined CentrePort in August 2012, as General Manager Commercial and assumed the role of Chief Executive in December 2015. He has extensive port knowledge having previously been Commercial Manager at Port Lyttelton and Southport. He also has significant international trade experience with exporting roles at major New Zealand food processors. 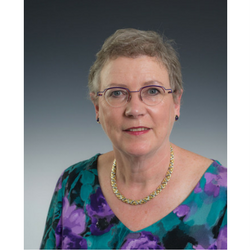 Annabel started her working life as a lawyer and chartered accountant specialising in tax. Annabel served two terms in Parliament as a National Party List MP. She is the author of “The Good Lobbyist’s Guide”.

After her time in Parliament, Annabel ran the tax team at the Institute of Chartered Accountants. After that she was the chief executive of Federated Farmers, New Zealand’s largest representative group and then Chief Executive of the Pharmacy Guild a specialist representative group for commercial pharmacists. Annabel was a Ministerial Advisor to Hon Judith Collins for 2 years.

Todd joined KiwiRail in 2007 and is responsible for the delivery of infrastructur maintenance and renewals, Zero Harm performance, inventory and plant management, contractor management and leadership development.